What does Generic mean?

Generic drugs are produced and distributed without patent protection. A generic contains the same active ingredients as the brand pills and is identified by its chemical name rather than its brand name. Generics are considered bioequivalent to the brand name counterpart with respect to pharmacokinetic and pharmacodynamic properties. Therefore, generics are identical to brand pills in dose, strength, route of administration, safety, efficacy, and intended use.

Conjugated estrogens are used for treating the symptoms of menopause including hot flashes, vaginal dryness, and vaginal atrophy. They also are used as therapy when the body does not produce enough estrogen due to castration, ovarian failure or underdevelopment of hormone-secreting organs (hypogonadism). Conjugated estrogens also may be beneficial in treating advanced prostate and breast cancer. Although estrogens are approved for treating osteoporosis, other drugs usually are prescribed for this purpose.

Tablets: 0.3, 0.45, 0.625, 0.9, and 1.25 mg. To minimize side effects, the lowest effective oral dose of conjugated estrogens is used. The usual starting dose for treating symptoms associated with menopause and for preventing postmenopausal osteoporosis is 0.3 mg/day. The dose should be increased based on the response of patients' symptoms.

Estrogens are one of the two major classes of female hormones. (Progestins comprise the second major class.) Estrogens are used primarily to treat the symptoms of menopause and states in which there is a deficiency of estrogen, for example, in women who have had their ovaries removed.

Conjugated equine estrogens are a mixture of several different estrogens that are derived from the urine of pregnant mares. Estrogens have widespread effects on many tissues in the body. Estrogens cause growth and development of the female sexual organs and maintain female sexual characteristics such as the growth of underarm and pubic hair and the shape of body contours and skeleton. Estrogens also increase secretions from the cervix and growth of the inner lining of the uterus (endometrium).

Take the missed dose as soon as you remember then return to your regular dosing schedule. Do not take a double dose of this medication unless otherwise directed by your doctor.

There are no restrictions on food, beverages, or activity while taking conjugated estrogens unless your doctor directs otherwise. Estrogens should not be given to pregnant women due to the risk of harm to the fetus. Estrogens are secreted in breast milk and cause unpredictable effects in the infant. They should not be taken by women who are breast-feeding.
Possible Side Effects

The most common side effects of conjugated estrogens are headache, nausea, back pain, joint pain and vaginal bleeding. Patients may also experience vaginal spotting, loss of periods or excessively prolonged periods, breast pain, breast enlargement and an increase or decrease in sexual drive. Effects of estrogen on the skin include rash, and melasma (tan or brown patches) that may develop on the forehead, cheeks, or temples and may persist even after estrogens are stopped. In the eyes, conjugated estrogens may cause an increase in the curvature of the cornea, and patients with contact lenses may develop intolerance to their lenses.

There is an increased risk of cholesterol gallstones among men and women taking estrogens. Estrogens can inhibit the flow of bile from the liver (cholestasis) and uncommonly cause jaundice. 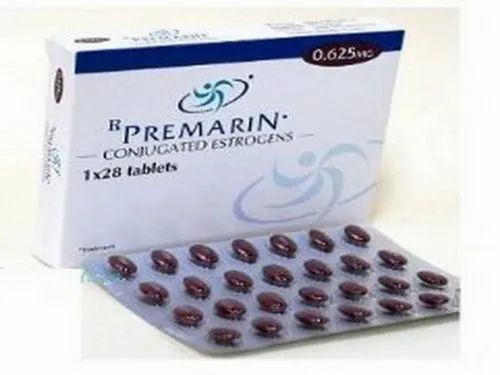 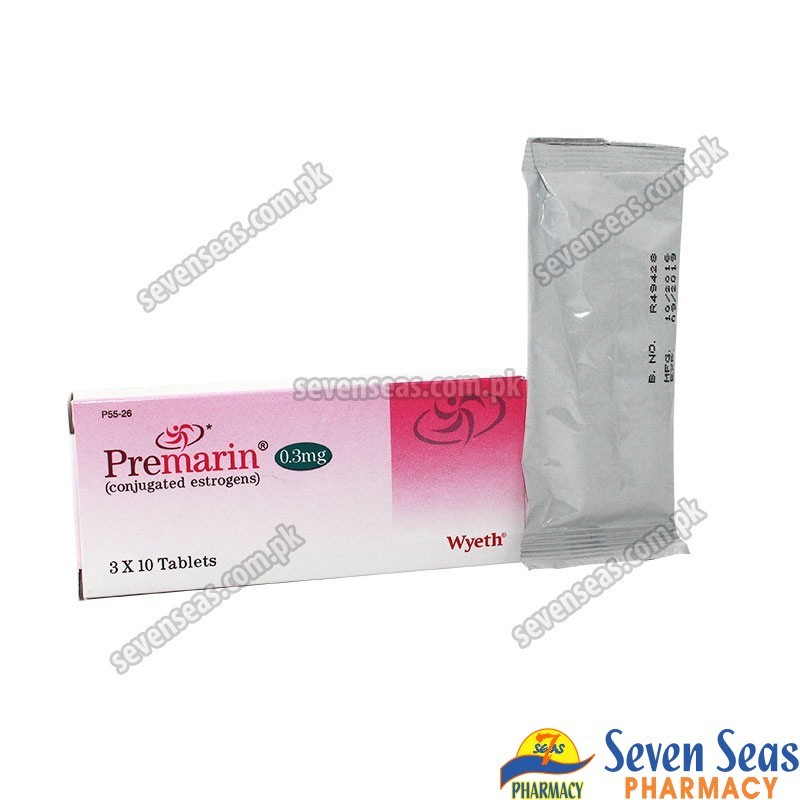